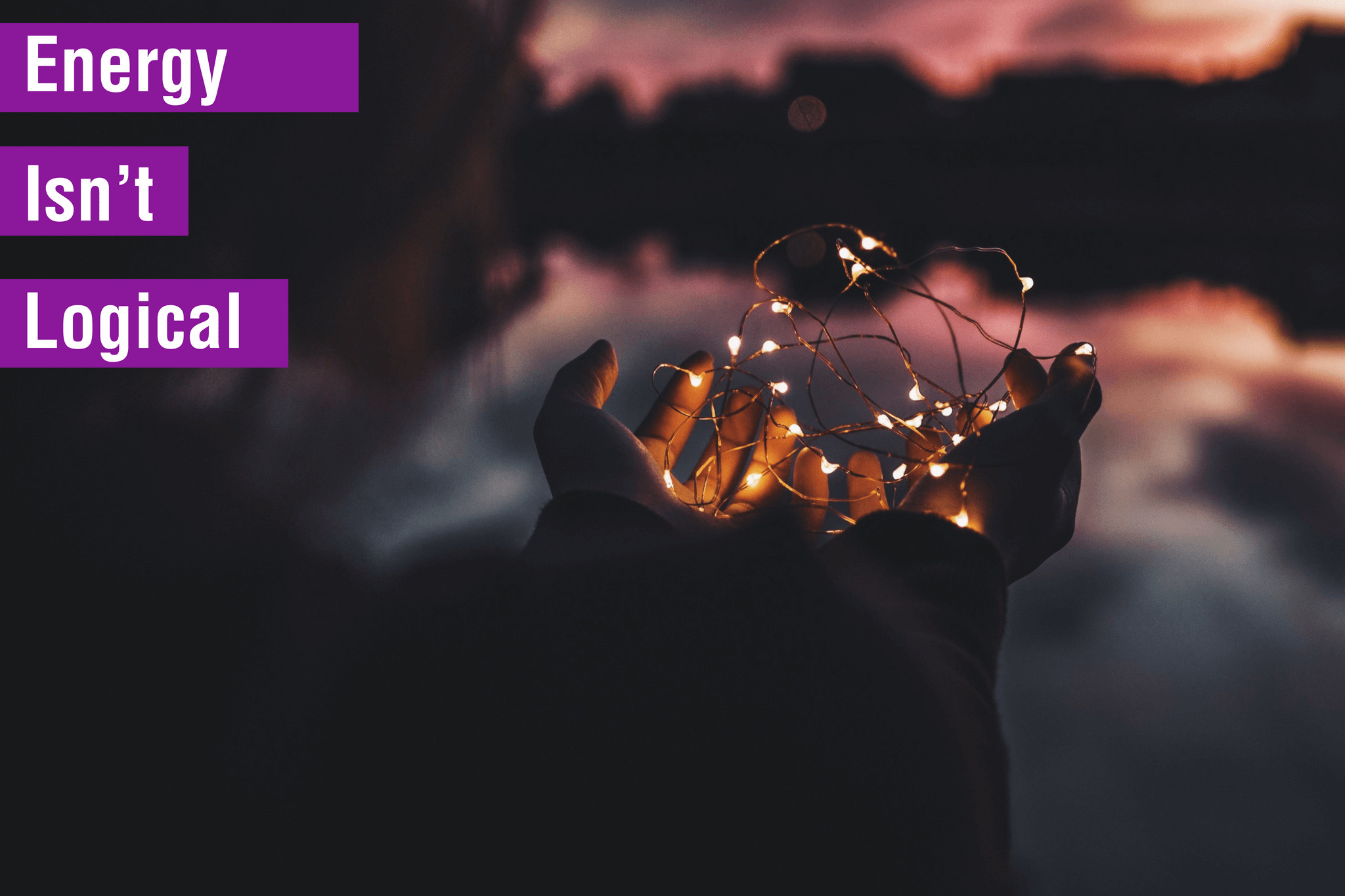 The shift was palpable.

Before arriving she was looking really strong. She was positive, optimistic, and uplifting to the people around her. But on the inside of Sarah lie a question.

Am I worthy? This question kept her from asking for money for her work.

Her friend and colleague was also looking strong. She was smart, systematic, and a doer. She knew what to do and people admired her knowledge and insight. But there was this little bit of edge to Christy.

Because on the inside she didn’t really want to do it. Any of it.

Their friend and colleague was a whole different version of strong. Wherever she would go people would count on her to bring a fun energy and depth of conversation. They were impressed by Mandy’s ability to follow her dreams.

Little did they know that what they could see was a small percentage of what was inside her and how many dreams she was holding back on.

Each woman in the room and around the world has their own version of the reason they hold back.

Sarah learned that the way to be valuable was to become ‘professional’ and give of herself. She couldn’t imagine the energy of receiving for being herself.

Christy learned life was out of control, and the top way to feel safe was to be smart, logical, and under control. And she secretly resented the parts of life that made her live this way.

Mandy learned that it wasn’t OK to want what she wants, and if she does someone gets hurt, so she only let herself have a percentage of what she wants. She hurt herself daily as she told herself it wasn’t ok to follow her heart’s knowing.

Each of these women, and each of us, created an energy in their lives to represent these ideas, and in that energy they could only allow so much joy, play, love, compassion, and nurturing of their dream life.

In that energy, there was a cap on what’s possible.

Then the energy shift happened.

In a space of boldness, commitment, courage, and non-judgment, each woman could share and validate the energy they’d been living in,  letting it truly be seen. Then an opening happened.

In this opening, they could see that the things they wanted, the things that inspired them to get out of bed in the morning, were inconsistent with the energy level they had been holding on to.

They didn’t need anyone to tell them what to do or how to be, or the ten steps of anything. They could see and feel the possibility of a whole different energy state.

Sarah shifted first. From an energy of proving her worth (Level 2 Energy) to an energy of trusting her wisdom (Level 6 Energy).

Her shift shifted the room.

Because energy is not logical. It transfers. It infiltrates everything.

We don’t have to understand it. We feel it and experience it. And when we are experiencing a whole new energy, suddenly we can access a whole new realm of possibilities we simply couldn’t see when the old energy was running the show.

Your inner wisdom can guide.
Your spirit can run free.
Your soul can dance in all its desires.
And not only does it feel safe to live this way, it becomes clear that it is the only way to live.

The lower energy is seen and acknowledged for its role. It’s not denied or stepped over, it is brought to light.

In the light, it no longer resonates. It’s like a coat that no longer fits. And we can now step into a new energy as if the old energy were irrelevant. Because in this energy,  it is.

This energy shift may make no sense to the logical, rational mind. It can’t think it’s way there. But when your being experiences an energy shift, your logical mind has no power to deny it. You simply know it is.

One person’s shift shifts the room.

The energy of unworthiness is inconsistent with the energy of wisdom. Sarah (and you) can have one or the other, but not both.

The energy of control is inconsistent with the energy of freedom. Christy (and you) can have one or the other, but not both.

The energy of trusting your desires is inconsistent with the energy of protecting other people. Mandy (and you) can have one or the other, but not both.

Our logical mind will want both. It will want to stay in the energy that has kept us safe thus far.

I invite you to consider the idea that, when you aren’t 100% in flow with your desires, feeling freedom and joy and love, that you’re simply carrying an energy that is inconsistent with that state. And since we can’t be in two states at once, it’s time to invite a shift.

And it is not logical or rational. It’s energetic. Focus on the energy first, and the flow will follow.

I’d love to hear your experience with this in the comments below!

FREE DOWNLOAD: Want to learn more about the seven distinct energy levels and how to identify them in your life and business? CLICK HERE for a free 7 Levels of Energy Chart

ALIGNMENT BREAKTHROUGH VIP DAY: If you want to align with the energy of flow in your business, both energetically and practically, I’m excited to share that I’ve opened up TWO SPOTS for a VIP Strategy Day with me in the next two months. It includes a 5 hour day with me and two months of follow up coaching. CLICK HERE TO APPLY